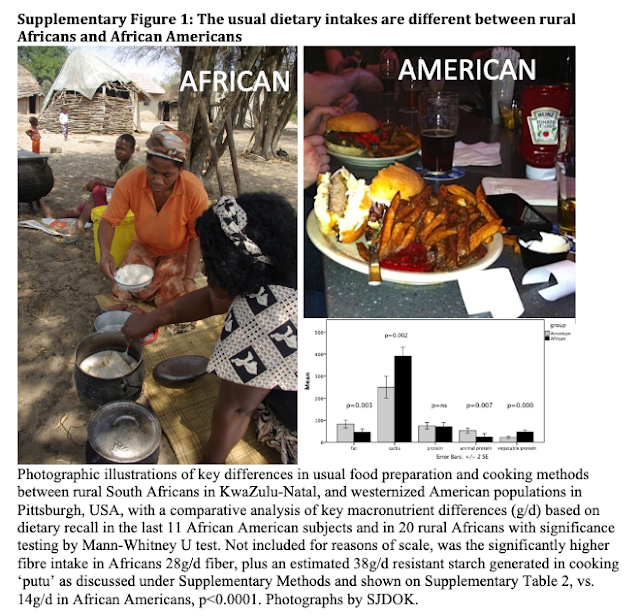 Who is a Carnivore? problems of names, identity, community

Who gets to decide what the Carnivore Diet means?

Let me start by contrasting the relatively easy question of how to define a diet, with a deeply difficult question.

In my early twenties, I was studying Judaism. I was preparing to convert before marrying my Jewish then-boyfriend. There was no pressure from my boyfriend or his family to convert, it was just something I wanted to do as a way of embracing the family and community. Besides, I found the Jewish approach to life, as exemplified by that family, the community at the university, and the writings I read, as practical, wise, and rich with beauty and meaning.

If you know much about Judaism, you know that Jews are not missionaries. The last thing they want is an influx of people calling themselves Jews who don't exemplify Jewish values. So the process of converting is long and complex. None of it rests on holding any particular belief. As an atheist, this was both a relief and a source of anxiety for me. I felt certain that at no point in the process would I be asked to profess a belief in God, although I was never quite certain whether it was really OK not to. My own boyfriend considered belief in God a private, off-the-table question, even between lovers, as inappropriate as asking whom he voted for, or what his passwords were. The one time I asked him, he made his signature impish grin and told me to never mind. I knew many self-proclaimed atheist Jews, but they were Jewish by birth and upbringing. It seemed they had a right to choose their Judaism in a way that a convert arguably might not.

Still, if you can be Jewish and not believe in God, is this not a slippery slope? Where does it end? Who is a Jew? Like all Deep Questions, there is no set of sufficient and necessary conditions that will define once and for all who gets to call himself a Jew. The best answer I gleaned was that if you are accepted as Jewish by other Jews, then that was definitive.

Whether or not you are a Carnivore is not a Deep Question, but trying to make it one is a source of mass confusion. There are always going to be border cases where lack of definition will make it hard to decide, but there are also many cases that are clearly yes or no. Let's look at some.

"Carnivore" in this context is a diet, not a biological label

What it is not relevant to is whether someone is or is not following the Carnivore Diet, because the Carnivore Diet isn't defined as "the diet biological carnivores eat." For one thing, there is no such single diet. What diet should get to have the label "Carnivore" can't be answered by that line of inquiry, any more than what a Jew is can be answered by reading the bible. I delve into the biological questions more in the book.

There are not gradations or levels of the Carnivore Diet

The Carnivore Diet is a rebranding of a diet that was originally called "ZC" for "Zero Carb". Some still use that name. I and some others started calling it "Carnivore" several years ago, on the naive hope that it would be less confusing than ZC, since the diet contains items that have non-zero carbohydrate, and there are foods that have no carbohydrates that are not allowed on the diet.

ZC was defined by a small group of people who gathered on a forum called "Zeroing in on Health", founded by Charles Washington, and heavily influenced by the writings of Vilhjalmur Stefansson and Owsley "the Bear" Stanley (For copies of some of these writings, please visit Michael Goldstein's website, justmeat.co) I was an early member of this group, joining in December 2008.

The diet that was being followed there was a plant-free diet. The strictest version of the diet excluded all plant foods, but some of us drank coffee or tea. These were considered acceptable empirically. That is, through observation, the benefits of removing plants didn't seem to be hindered by that, and so while it was not encouraged, it was still considered acceptable as part of the diet.

However, there were other people on the forum who were eating a small amount of plant foods regularly. These people were welcome to observe and participate, but they were not considered to be following the diet. Partly the justification was because those of us who got benefit from plant abstinence, often would have return of unwanted symptoms when even small amounts of plants were consumed. So, while there is probably some degree of arbitrariness to the definition, the definition was clear.

Some people took offense to this exclusion. My interpretation is that they felt judged. They wanted to be viewed as one of the "cool", "bad-ass", "hard-core" ZCers, but were excluded due to what felt like a minor infraction. These folk started accusing the stricter folk of being "purists" and zealots, which really has nothing to do with it. If you strictly avoid plants because even a small amount brings back your arthritic pain, your motive is not moral, it's practical! Nonetheless, this accusation was bantered about, and the ones who were either able to eat some plants without ill consequence, or who were simply not choosing to eat a strictly plant-food-free diet for whatever reason, began calling themselves "Dirty Carnivores".

Eventually, a prominent Dirty Carnivore, whom I'll call "S" had a falling out with the ZIOH admins and decided to start her own forum by that name. I was a member of both fora for at least several months. However, over time, S and others began to ostracise those of us who didn't eat plants, including a Carnivore I'll call "R". We were accused of being puritanical just because of the way we ate. None of us ever tried to impose our own diets on other members, but our mere steadiness in our own decision made others uncomfortable. After we left that forum, S even started attacking R on yet a third forum, calling her a fraud, because she had previously reported eating a handful of nuts in a moment of weakness (which, by the way, led to arthritic pain). This "transgression" meant R wasn't a "real" Carnivore, according to S.

I'm not the Carnivore Police

The main reason I bring up this story is because it illustrates some problems with the X% carnivore terminology. I am not trying to "call out" any individual, or shame anyone who has used these phrases, or who decides to continue to use them. I am not claiming any exclusive right to define a word; I'm a linguist, for Goodness' sake! I'm just telling you from my experience what kinds of problems these terms have led to in the past.

If you thrive on a diet that is mostly meat with some plants, I think that's fantastic. I do not consider it a badge of honour to eat the way I do. Eating this way by choice may well be uniquely health-supporting for many individuals, but I don't do it by "choice" exactly. I consider it a disability that I need to eat as strictly as I currently do.

However, if you eat a low plant diet and call yourself X% Carnivore, then I think you might be missing the point of the Carnivore Diet, which is that some people get therapeutic benefit from a very specific way of eating that isn't about percents.

I personally like the term "Carnivore Adjacent". I think it was coined by Amy Berger or Ted Naiman in a Twitter thread. (I don't remember precisely.)

The second reason I am telling this story is that, hopefully, you can see that there is a meaningful difference between someone following a Carnivore Diet who uncharacteristically eats some plants sometimes and someone who routinely eats some plants, even though there will never be a uniformly agreed upon definition of how often is too often to fit the label.

Regardless, I think using a fairly strict definition of the term Carnivore has value. Keep in mind:

Who is a Carnivore?

Frankly, I think the best answer to the question of whether you are following a Carnivore Diet is whether the people in the Carnivore Diet community think you are. This is not because the Carnivore Diet is like a religion, but because it was defined by a community. If the community changes, the definition will change. If splinter groups break off, new names will follow. With any luck, they'll be less confusing than this name has turned out to be.